Eastern Trail Set to Expand Thanks to New Federal Funding 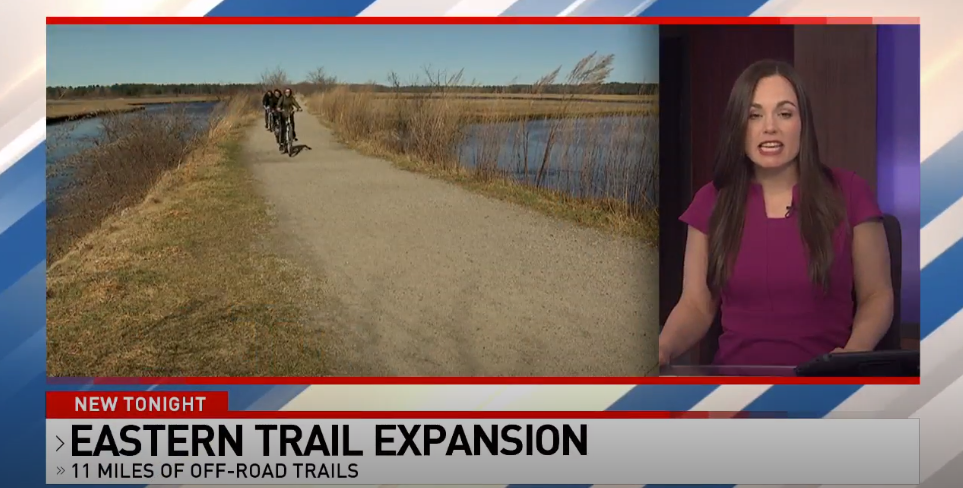 South Portland (WGME) — The Eastern Trail that runs from South Portland to Kittery is set to expand thanks to new federal funding.

The Eastern Trail management district is getting $7,000 for an 11 mile, off-road extension.

That new portion of the trail will run from Kennebunk to North Berwick.

Organizers say the expansion will provide more opportunities for a trail that already has wide-spread use.

“We had 250,000 people use the trail last year. And that was an economic impact of $44 million. So it has a huge impact on the community. A lot of people used the traisl to commute to work. To reach local businesses and to use their services it passes through many communities right now and we’re looking to extend it to even more,” says Eric Wright, President of the Eastern Trail Alliance.

Organizers say the expansion could take several years to complete.