If you would like to contribute to this campaign, use the Donate button below to pay by Credit Card, or via a PayPal Account.
If you prefer to pay by check, please send a check to: Eastern Trail Alliance – P.O. Box 250 – Saco, ME 04072 and please indicate BLAZING THE TRAIL SOUTH on the memo line.

When complete, Blazing the Trail South will add an additional 19 miles resulting in 25 miles of off-road trail connecting 7 communities in the most densely populated region in the state (Greater Portland, Cumberland and York Counties).  This will provide a safe and convenient facility for bicycle commuters, recreational riders, walkers, and wheelchair users for transportation, health and enjoyment. 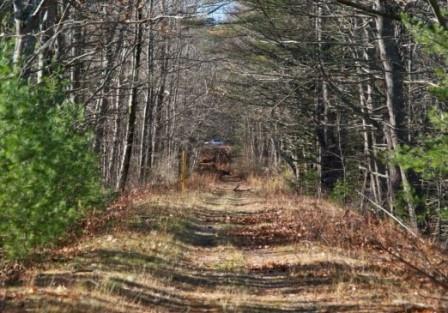 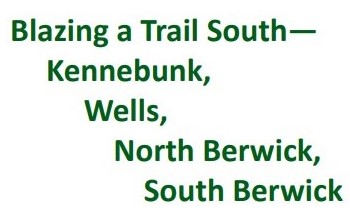 This extension will promote trail-associated economic development in York and Cumberland Counties by providing a safe and scenic transportation and recreation corridor forming connections between towns as a thread to promote regional cooperation in economic and tourism development plans. Based on the 2018 ETA Economic Impact Study data, over 251,000 annual visitors visited 22 miles of the off-road Eastern Trail (ET), contributing nearly $3,000,000 to the local economy.

Funding will be a combination of Federal and State allocations with the required 20% match coming from a combination of municipal, foundations and private sources.To raise this 20% required match, the ETA/ETMD together with the individual municipalities have embarked on a fundraising campaign, similar to the model first used for the successful Close the Gap campaign in Scarborough, reaching out to individuals, corporations and foundations.

Here are some specific status details for the communities involved in the BTTS project: 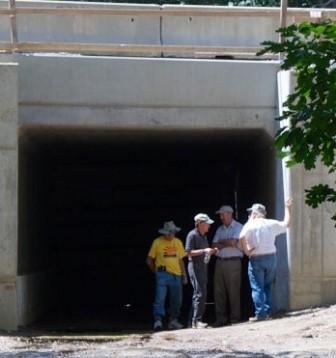 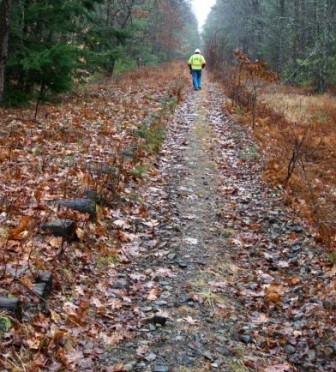 N. Berwick near Pratt Whitney – already a good place for a stroll 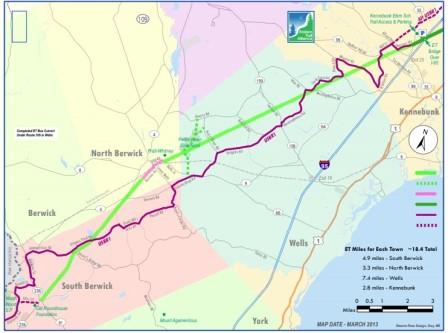 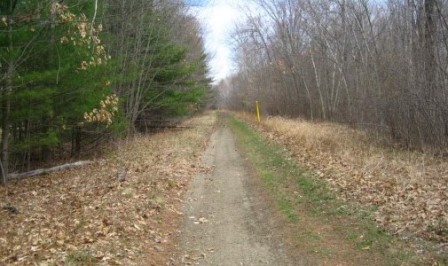