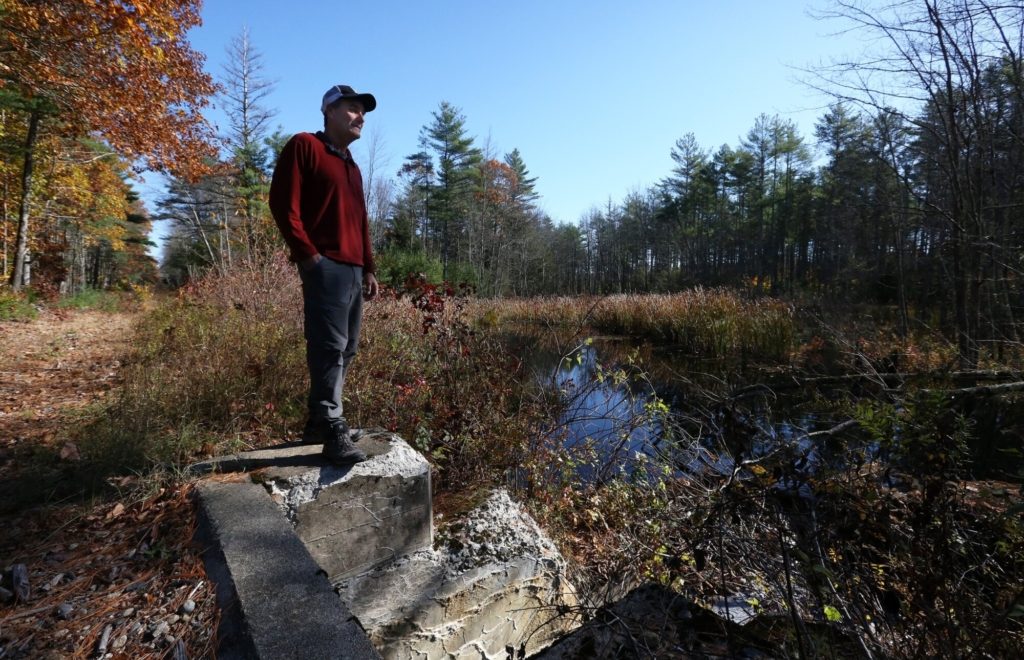 It’s been 10 years since southern Maine’s signature off-road trail has expanded. But work in the next decade could connect existing trails and extend the Eastern Trail to North Berwick.

Jon Kachmar is working on the ultimate conservation juggling act: Getting three significant new sections built on the Eastern Trail in southern Maine.

Expansion of the trail – envisioned as a 50-mile, off-road trail upon completion – has stalled in the past decade, but Kachmar believes the Eastern Trail Alliance has a shot at completing another 15.7 miles of the trail in the next 10 years. That would extend it to 37 miles, and connect three different existing sections.

“There will definitely be momentum moving forward,” said Kachmar, executive director of the Eastern Trail Alliance. “There’s no doubt about it. It is a unique time. Right now there is an unprecedented amount of federal money for infrastructure for things that will benefit the public. We fit a lot of those qualifications for that money. I’m pretty optimistic.”

The Eastern Trail is the southern Maine section of the proposed 3,000-mile East Coast Greenway envisioned to link Key West, Florida, to Calais via off-road trails. In the past 20 years, 20.9 miles of the trail have been built in Maine across three sections from South Portland to West Kennebunk. 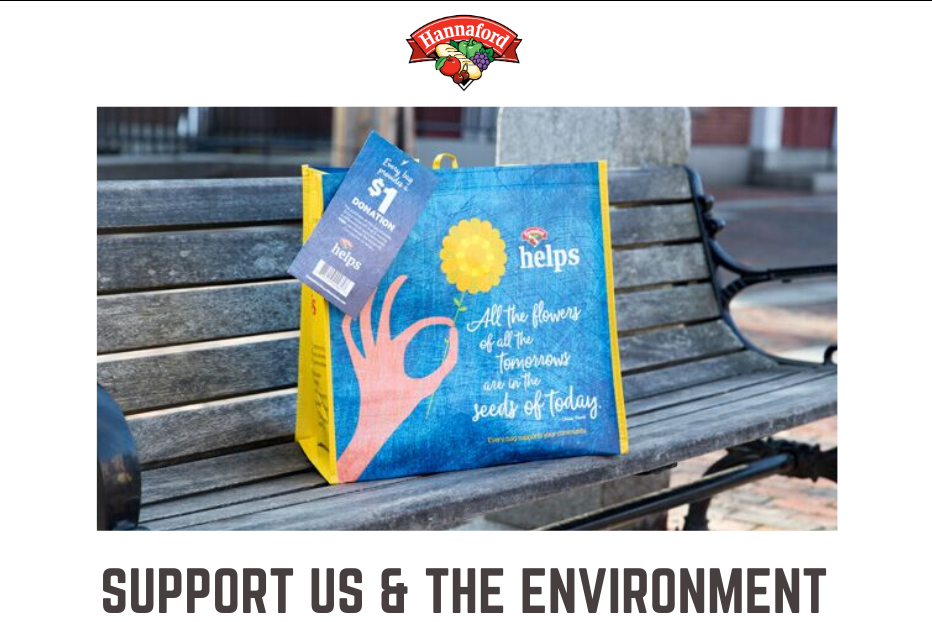 Buy a Bag to Support the Eastern Trail!